Samsung was getting ready to boost the megapixel count on the primary camera of its next flagship smartphone, the Galaxy S23 Ultra, set to be released in 2023. He’d have a 200 megapixel camera, replacing the 108 megapixel one he’s been using for the past three years. 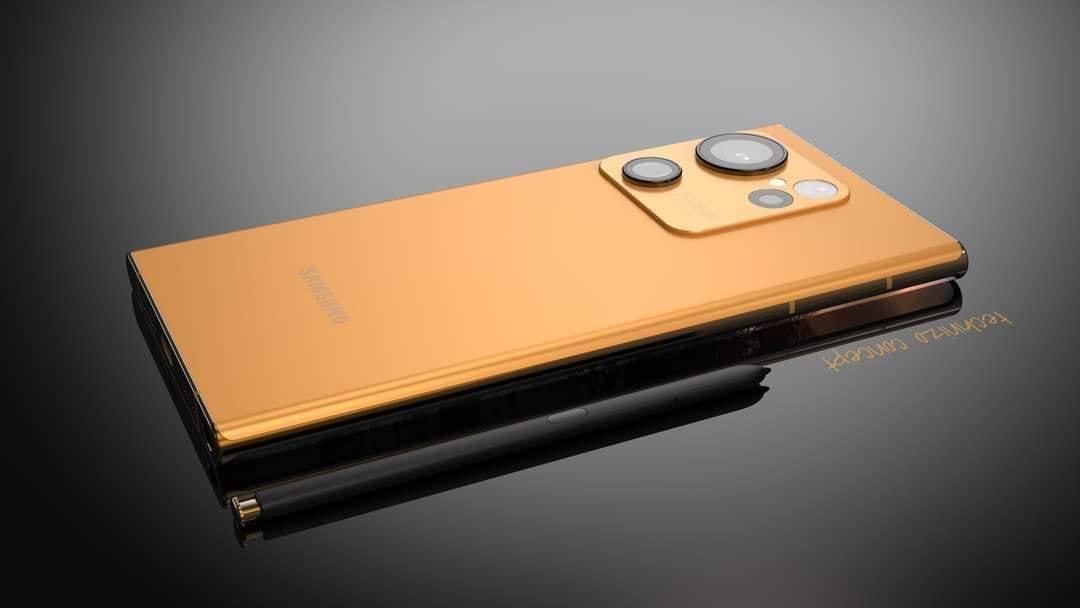 Back in December of 2017, we learned that 200-megapixel Samsung cameras would be making its way to Android phones by 2022, and it now appears that the Chinese-made Motorola X30 Pro will be the first to have one of these cameras. He will be closely followed by the Xiaomi 12T Pro, which will land in France in the fall, and then by the Galaxy S23 Ultra at the very outset of 2023.

SAMSUNG WILL PACK THE GALAXY S23 ULTRA WITH A NEW 200 MP CAMERA.
According to the tweets of well-known leaker Ice Universe, Samsung plans to include a 200-megapixel camera in the Galaxy S23 Ultra. But that would be a new HP2 sensor that hasn’t been officially announced just yet.

If you’ll recall, last year was when Samsung unveiled the ISOCELL HP1, the world’s first 200-megapixel smartphone camera sensor. This camera’s sensor offers 0.64 m pixels (not unprecedented) in a size of 1/1,22 inches, allowing it to capture not only 200 MP stills but also 50 MP video with 1,28 MP pixels using Pixel Binning. The device can take photographs as high as 12.5 megapixels in low light.

Later, Samsung unveiled the ISOCELL HP3, a smaller sensor designed for midrange smartphones. The sensor’s 0.56 m pixels are the smallest available in its 1/1,4-inch format. As a result, you shouldn’t expect miracles in low-light settings, as the sensor probably won’t be able to collect as much light as other, larger sensors with fewer megapixels.

This means that the Galaxy S23 Ultra shouldn’t make use of any of those two sensors. We anticipate that the ISOCELL HP2 will be an enhanced variant of the original ISOCELL HP. If this year’s trend of smartphones ditching SoC Exynos in favor of Qualcomm’s Snapdragon 8 Gen 2 chipset is any indication, we have no idea what Samsung has in store for the Galaxy S23 Ultra.