It’s likely that you’ve heard that a cat’s lifespan is similar to seven human years. You might not be aware that this is a myth about cats and dogs that many of us have come to believe.

How come this is the case?

It is believed that the “one year to seven years” computation for both cat and dog years was created to merely demonstrate how much more quickly our pets age than we do. But contrary to popular belief, cats age far more quickly than you might expect. How can you figure out how old your cat is in human years? 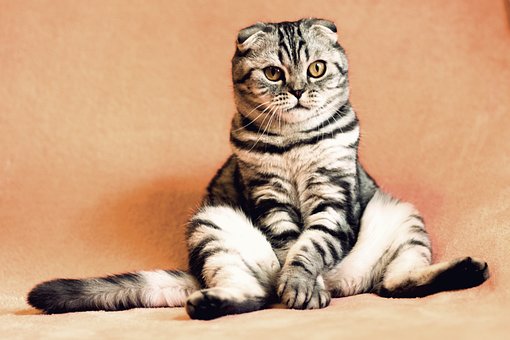 The old “seven year” formula is simple but not entirely accurate because cats age more quickly during their first two years of life. In its first year, a cat grows old enough to be considered a human teenager. A cat reaches adulthood at the age of 24 during its second year of life.

How can I determine the age in human years of my cat?

Therefore, the answer to the question “How old is my cat in human years” is pretty simple. Calculating a cat’s age is more commonplace than canine age, which varies significantly depending on breed and size. The American Association of Feline Practitioners (AAFP), the Feline Advisory Bureau (formerly known as International Cat Care), and the American Animal Hospital Association (AAHA) created and adopted the following age criteria:

The first year of a cat is roughly equal to 15 human years.

Nine additional years are equal to a cat’s second year.

The second year of a cat’s life is equivalent to about two additional human years.

How to Determine the Age of Your Cat 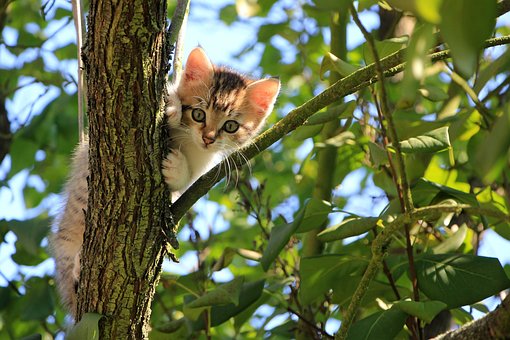 You might need to use other clues if your cat is an adopted or stray in order to determine its age. The features listed below are general suggestions, although individual cats may exhibit them differently based on their health, previous care, and environment. The greatest advice is to speak with a veterinarian.

Cat teeth: Generally speaking, the teeth of an older cat are darker. The cat is younger than a year old if its teeth are white. The cat is presumably between one and two years old if there is any yellowing. Remember that some cats are more prone to tartar building than others; certain diets may promote tartar; and the absence of tartar may simply be an indication of prior dental care. Tartar buildup on all teeth may indicate age 3 to 5, but keep in mind that some cats are more prone to it than others. Although a cat’s missing teeth may suggest that it is old, tooth loss can also be caused by other circumstances, including as health issues or previous dental surgery.

The thicker and coarser the fur, the older the cat, according to its coat. (Keep in mind that different breeds and mixes may have diverse coat thicknesses and may naturally have thin or dense hair at any age.) Older cats may have spots that are white or gray.

Younger cats have more muscle mass, whereas older cats are often bonier and have more skin, and as they become older, their shoulder bones may protrude more.

Young cats typically have very bright, clear eyes without any discharge, depending on their breed and general health. As the cat ages, its irises may become ragged. A senior cat may have hazy eyes, but there are other health conditions that can cause cloudiness, some of which need urgent care.
What symptoms do senior cats exhibit?

With this in mind, there are a number of physical indicators that can assist you in figuring out your cat’s age, particularly when your adult cat approaches old age.

missing teeth, tartar buildup, and yellow discoloration of the teeth

Compared to kitten cats, adult cats’ fur has more grey hair and is thicker and coarser.

Less exercise, muscular loss (resulting in boniness), and arthritis are all more prevalent.

Increased meowing, wandering, and an increase in unease, confusion, or disorientation are examples of behavioral changes.

Do cats that live indoors and outdoors mature similarly? 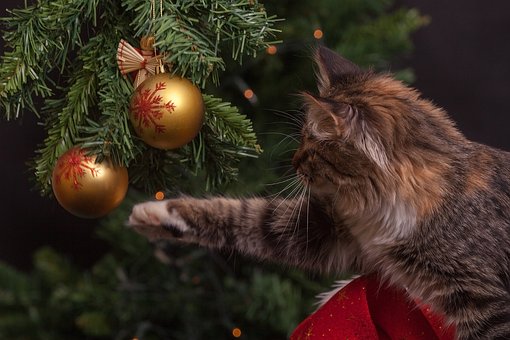 Whether cats are indoor or outdoor cats may also have an impact on how they age. The AAHA actually acknowledges that this is a difficult matter with strong reasons on both sides of the argument. The AAHA claims that indoor cats have a lower risk of damage and exposure to several viral diseases, which could lead to longer lifespans. On the other side, due to environmental restrictions, indoor cats may be more prone to illness.

Cats that live outside experience the opposite. Outdoor cats can benefit from a wild and interesting environment, but they also run a far higher risk of suffering accidents and contracting diseases. Which of these lifestyle options is best for a cat ultimately depends on the cat parent, but it is important to keep in mind that this decision may affect how your cat ages.

In the end, cats age far more quickly than most people realize while they are young; by the time they are two, they are 24 years old in human years! Fortunately, after the age of two, figuring out how old your cat is in human years is quite easy. Just add four for each additional year. To quickly determine how old (and wise) your favorite feline is, you can also use our cat age to human years chart (or even print it off!).